We all like to be scared. Especially sitting in a chair and watching "scary" movies or reading a book which sends a chill down our spine and gives us goosebumps. For fans of such themes we offer glass prints with fantasy and horror designs, based on time proven and popular motifs from film as well as other fields such as painting and graphics.

The fantasy theme and images have a lot of fans among, children, the youth, and adults. Our glass prints concerning fantasy include many characters and situations such as battles of men and monsters, flying dragons, flying machines, cars, or pterodactyls. There are also scenes known from literature such as abandoned ships, pirate ships, or strange events in the sky.

Many photos and drawings featured on fantasy and horror prints present landscapes so fantastic and vivid in their form that they seem to be from a different world. Landscapes of tropical forests, trees growing on underwater rocks, mysterious castles, towers illuminated by moonlight, and other similar images. Fantasy and horror images include also drawings presenting mighty, cartoon-like trees with stairs leading to secret doors in the trunk, or magical mushroom huts standing on moss covered books in a fairy tale forest. 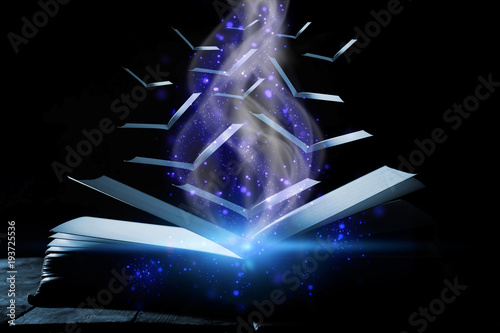 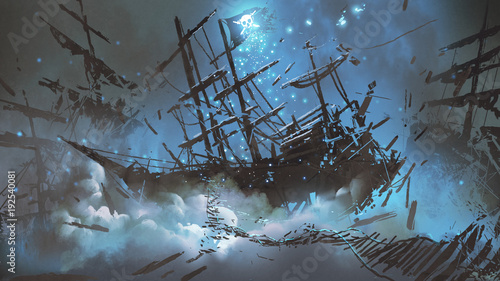 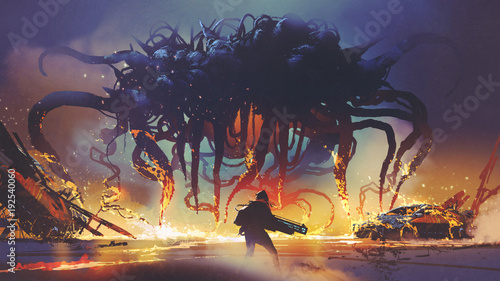 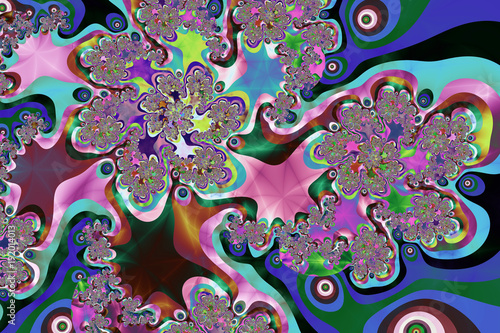 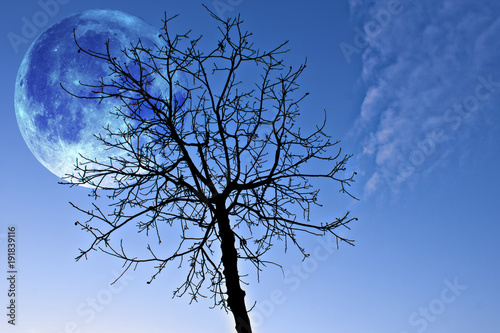 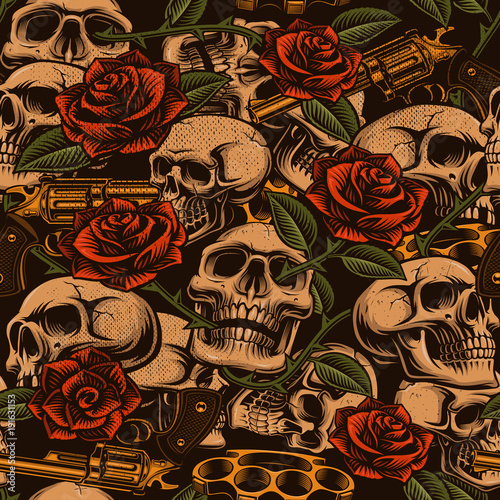 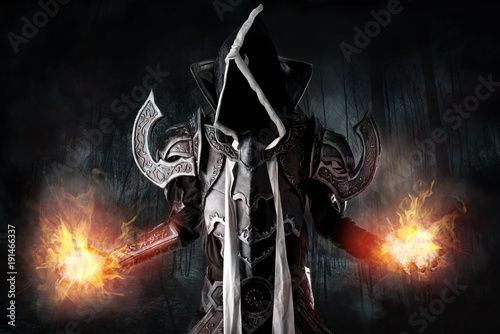 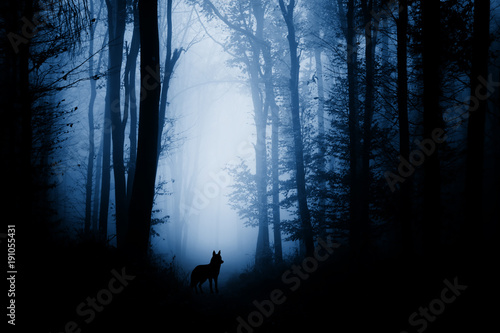 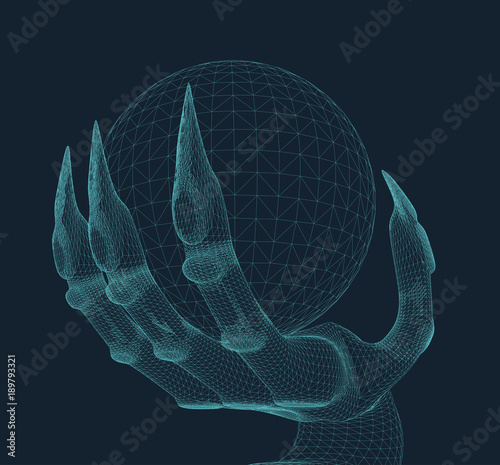 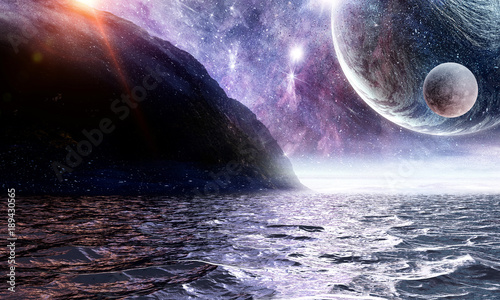 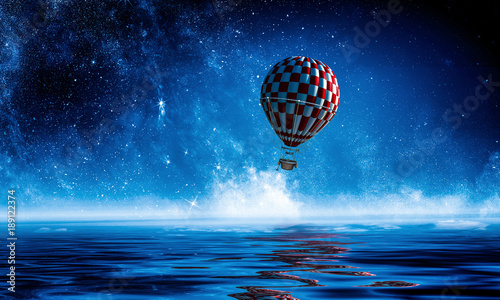 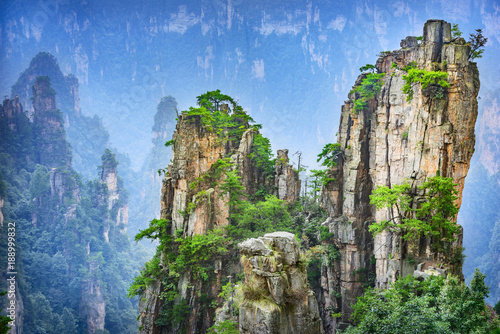 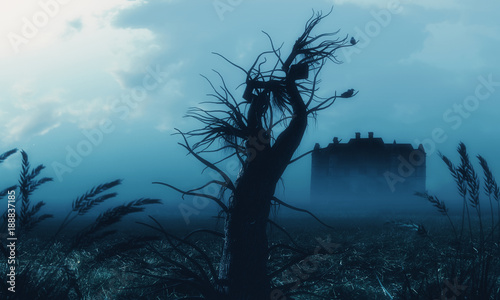 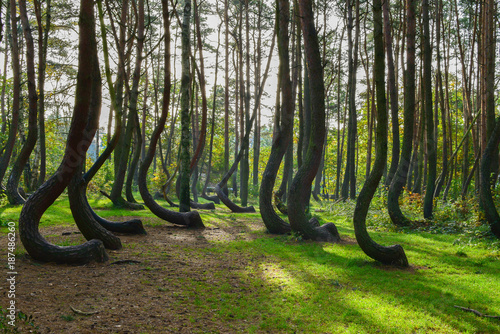 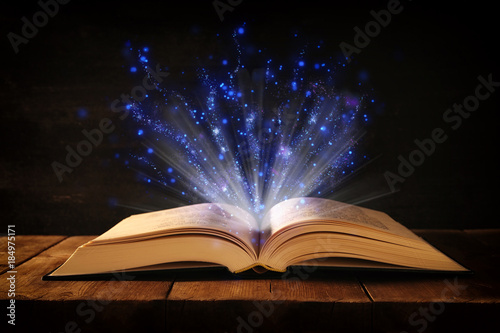 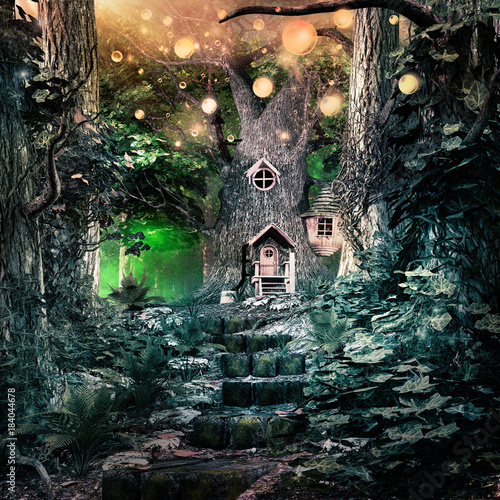 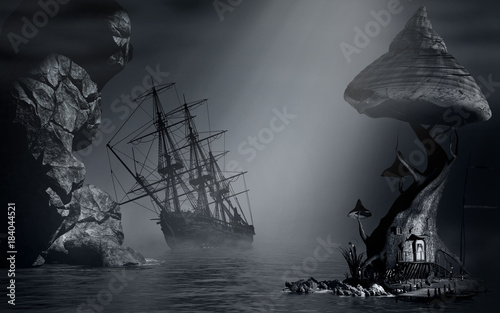 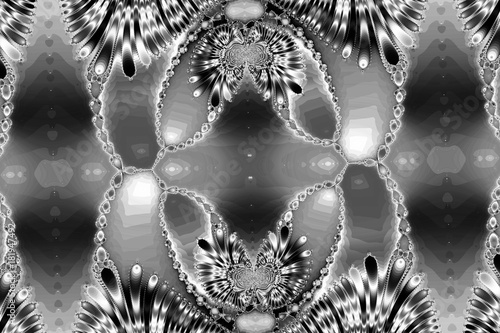 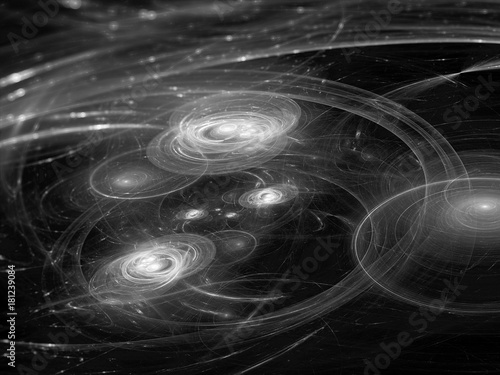 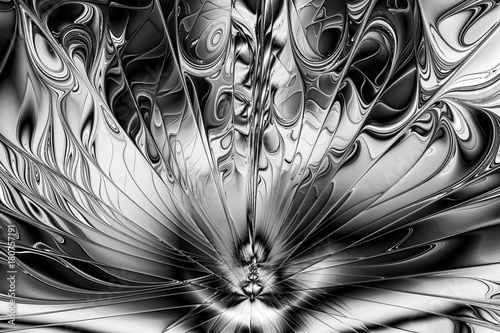